When Sylvia Anaya was diagnosed with breast cancer in January of this year, she was in complete shock. “I was dumbfounded to tell the truth,” Sylvia shares. “I was sent for a follow-up appointment after my mammogram, which I do every year, and then sent for a biopsy and then was told it was cancer. I didn’t know which direction to go and all I could think about was that I would need have chemotherapy treatment. That was the first thing that came to mind.” Sylvia was able to avoid chemotherapy altogether by being the first patient at Lovelace Women’s Hospital to undergo Intraoperative Radiation Therapy (IORT).

“After I was diagnosed, I was just going through the motions,” says Sylvia. “Several of my cousins have had breast cancer and one still has it and is receiving chemo and 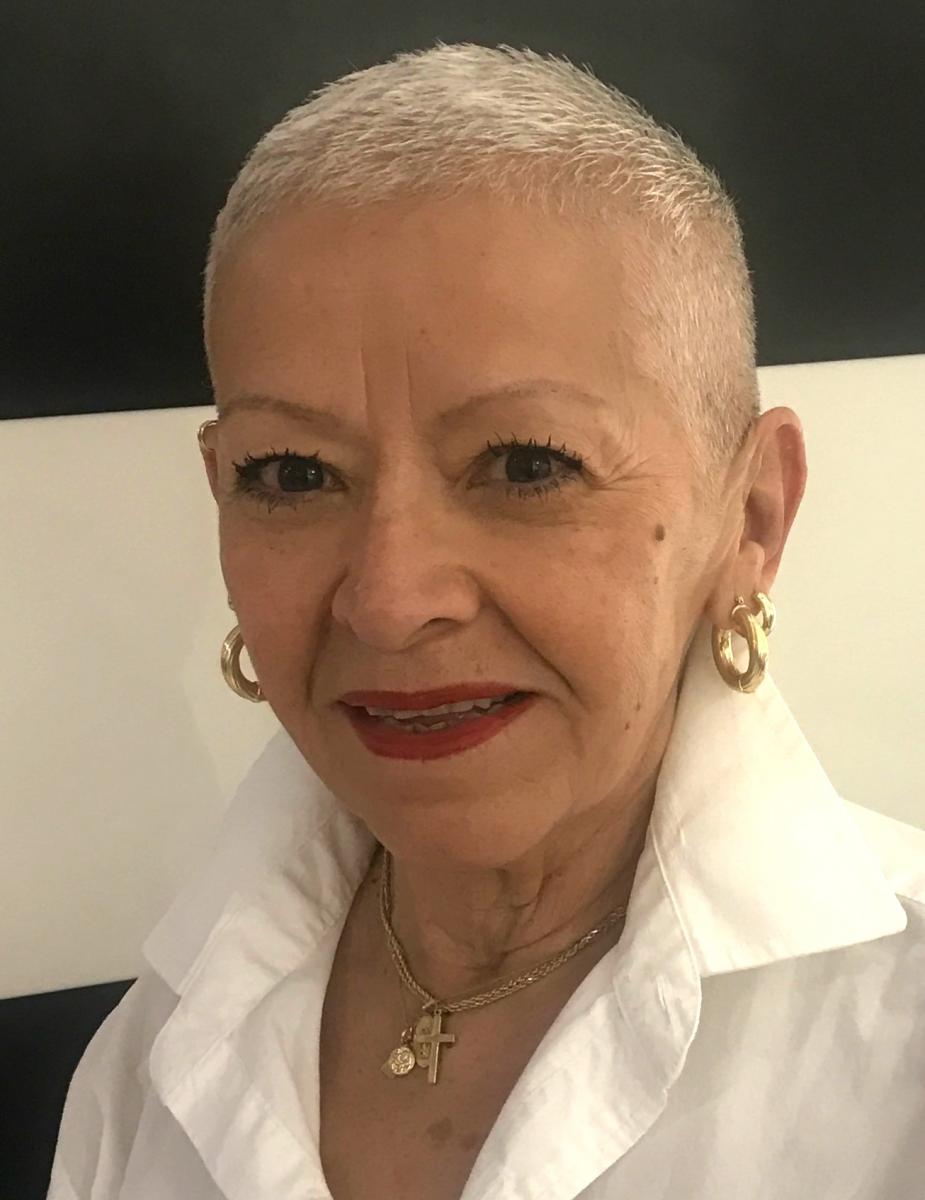 radiation treatments now. I just kept thinking, ‘It’s my turn now,’ but then Dr. Ridgeway informed me of a new treatment option (IORT) that was now available to me. Then I met with Dr. Amanda Story, Lovelace Medical Group Radiation Oncologist, and Dr. Malcolm Purdy, Lovelace Medical Group Oncologist, and they all confirmed this would be a good option for me because of my early diagnosis.”

Once Sylvia heard all three physicians agreed she would be a good candidate for this surgery, she decided to go ahead and try it. “Knowing what my cousins had been through and are still going through, I decided to go ahead and do it,” Sylvia shares. “Once I made up my mind, I went head on keeping in mind this would be another option for women in the future. I felt strongly about the fact that we as women need to have more options beyond going through a mastectomy or lumpectomy with a lot of chemotherapy and radiation treatments.” Once Sylvia made up her mind, she headed into surgery a week later. “I had my surgery on March 10, and before I knew it I was already done. I woke up feeling fine and was immediately told they had gotten the tumor and felt positive the IORT treatment had worked perfectly, so I was able to go home that same day feeling really good about everything.”

During the next few days, Sylvia rested while the soreness and swelling from surgery subsided. “I was very careful not to move my arm too much near the incision, but was able to move my arm the same day as surgery,” she says. “I had my surgery on Friday, and the following Monday I received a call from Dr. Ridgeway saying, ‘Good news, everything came back taken care of,’ so that was just amazing. I have had a couple of follow-up appointments since my surgery, where my sister has come with me. I’ve told her through this whole process, it has been like family. Dr. Ridgeway, the office staff, the nurses the morning of my surgery, everyone has been so comforting and nice, I wasn’t apprehensive about anything. It has been a long time coming for women to have another choice if they are diagnosed and I’m glad and proud I was able to be the first one. Without any hesitation, I would say go to Lovelace Women’s Hospital to be examined and treated, it was just amazing.”

To learn more about the IORT procedure at Lovelace Women’s Hospital, click here.